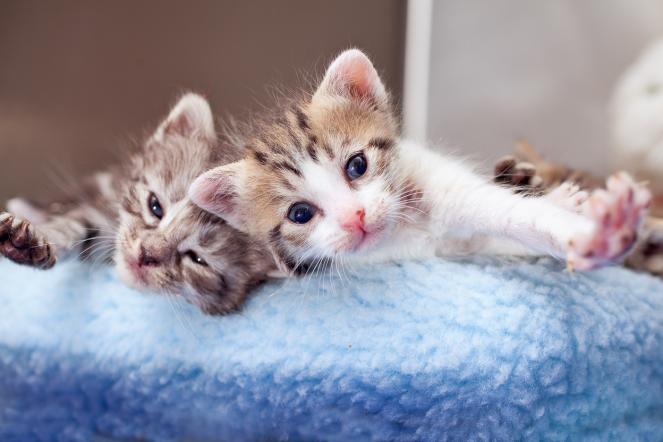 For the fiscal year of 2014-2015, the six LAAS shelters recorded historically low killings and euthanization: 11,737. That number is a decline of 8 percent from the previous year’s number of 12,683. The overall save rate for LAAS has increased to 78.5 percent, or 88.4 percent for dogs and 68.7 percent for cats. The threshold save rate for a community to be considered “no-kill” is 90 percent.

“These numbers reflect the hard work of a lot of groups and individuals coming together to save shelter pets in Los Angeles,” said Francis Battista, co-founder of Best Friends Animal Society and one of the architect of NKLA.

Currently, the NKLA coalition is comprised of almost 100 local animal welfare organizations, including Best Friends and LAAS. As part of a public/private partnership with the City of Los Angeles, Best Friends operates a Pet Adoption & Spay/Neuter Center at a city-owned facility in Mission Hills.  “Every time our live-save rate goes up and our euthanasia numbers plummet, it is a great opportunity to celebrate,” said Brenda Barnette, general manager of LAAS.

What’s next for NKLA? Focusing on neonatal kittens, which are the highest killed population entering LAAS. Since opening a dedicated nursery at the Mission Hills Center, Best Friends has cared for more than 2,000 kittens, which require round the clock feeding and care.

“Once you help them through those critical first two months and they reach the weight to be spayed or neutered, kittens are the most highly adoptable pets in our shelter system,” Francis said. “We encourage animal lovers in Los Angeles to help us by donating, fostering, volunteering and adopting. With everyone’s help, LA will soon become NKLA and a model for the rest of the country to emulate.”