Celebrities and Their Dogs to Strut Their Stuff at Strut Your Mutt Los Angeles on Oct. 22 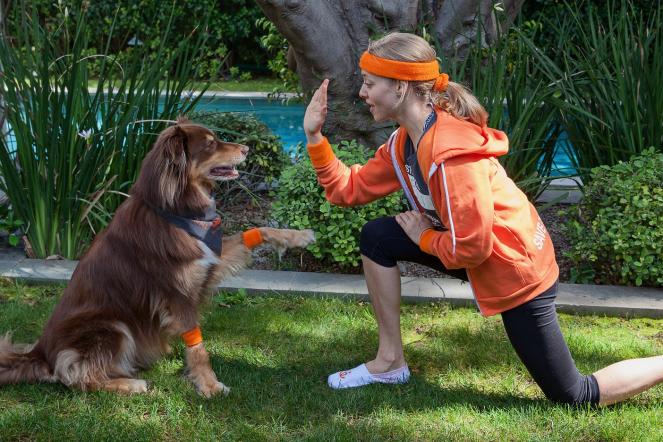 Actress Amanda Seyfried and her dog Finn, national spokesperson and spokesdog for Best Friends Animal Society’s Strut Your Mutt, will strut their stuff at the Los Angeles event at Exposition Park on Oct. 22.

Hosted by Best Friends Animal Society and presented by BOBS from Skechers, Strut Your Mutt offers people the opportunity to raise funds for rescue groups and shelters. The fundraising goal for Los Angeles, one of 14 participating cities, is $700,000.

Seyfried explained why she and Finn are strutting. "There are 9,000 dogs and cats killed every day in America's shelters due to not having a home. That's an estimated 4 million per year. Best Friends is working around the country with local rescue groups and shelters to bring that number down to zero.”

To donate, visit their Strut Your Mutt fundraising page. 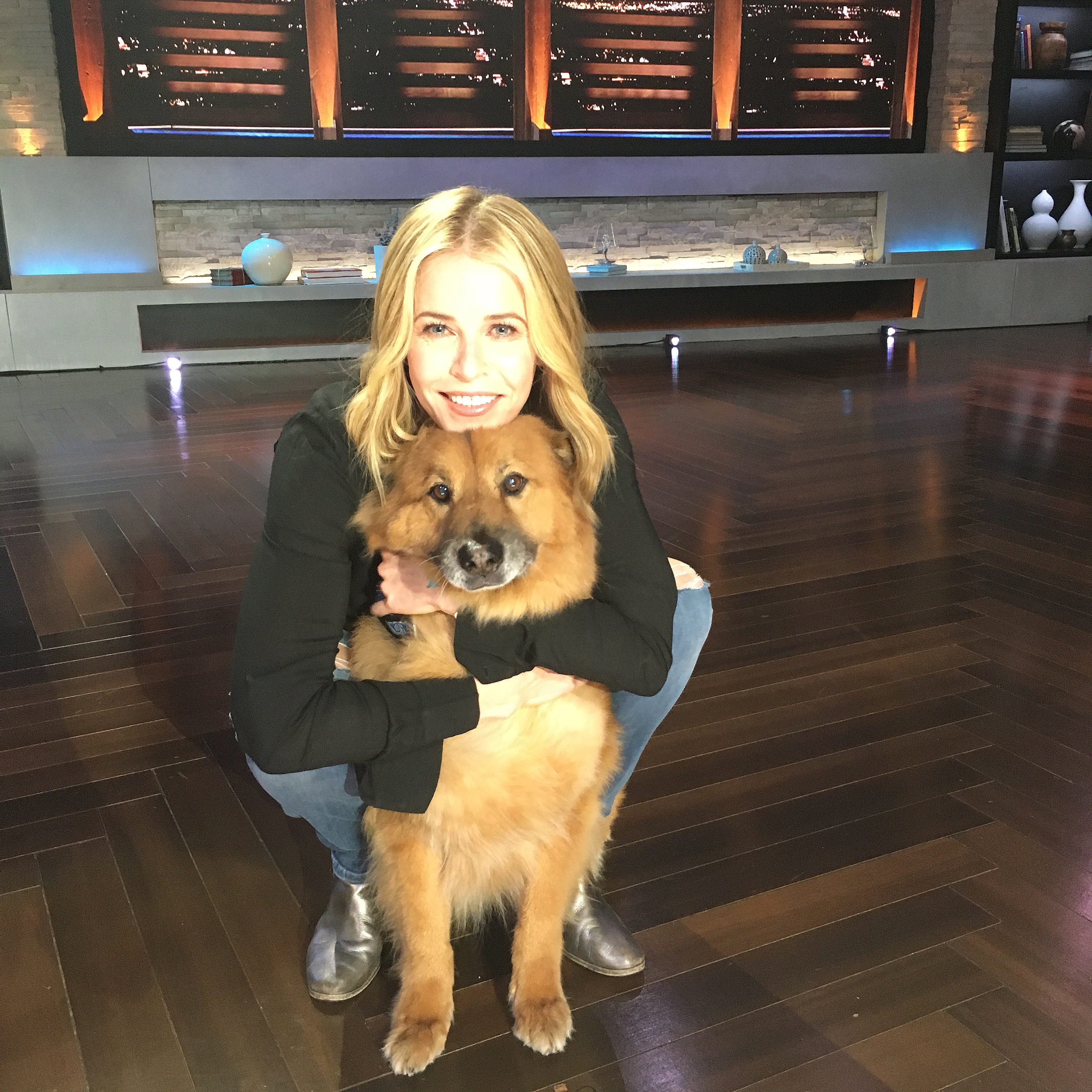 As Chunk cheekily declared on his fundraising page, “I live with Chelsea Handler in my forever home. Yes, the one you've always wanted to be best friends with. She has a show called Chelsea (how original) on Netflix. She also has another dog: my less-than-devout step-sister, Tammy, who is another rescue and a complete pain in the ass. For most animals, shelters are only supposed to be temporary - like a hostel or a henna tattoo. A lot of dogs and cats do find good homes living there, but plenty do not.  That is why I am participating in the Best Friends Animal Society’s Strut Your Mutt."

Dog lovers are encouraged to raise funds and join Seyfried, Finn, and Chunk at the Los Angeles Strut Your Mutt. Registration starts at 7 a.m., the walk begins at 9 a.m., and is immediately followed by a fun-filled doggy-themed festival for participants. For full information on participating rescue groups and shelters, a list of events, registration information and directions, please go to http://bit.ly/LAStrutYourMutt16.

In 2015, coast to coast, more than 13,000 people laced up their shoes and leashed up their pups and helped raise more than $1.7 million for homeless pets. With a national fundraising goal of $3 million for this year, Strut Your Mutt promises to be an even bigger lifesaving extravaganza in 2016.