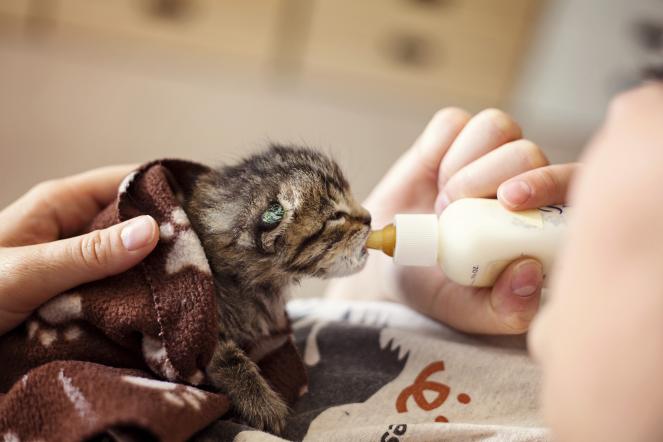 According to Los Angeles Animal Services (LAAS), the save rate at the six city shelters hit 82.6 percent in 2016, thanks to the leadership of Best Friends Animal Society and its NKLA initiative, coming ever closer to the 90 percent no-kill benchmark that would make Los Angeles the nation’s largest no-kill city.

Best Friends Animal Society, the only national animal welfare organization dedicated to ending the killing in US shelters, launched the No Kill Los Angeles (NKLA) initiative in 2012 with the goal of taking the city No Kill by 2017. At that time, only 57.7 percent of cats and dogs were making it out of the city shelters alive, with 18,000 cats and dogs killed. In 2016, the number was reduced to 3,236 for an 82 percent reduction in killings in just five years.*

2017 statistics from Los Angeles are also encouraging for NKLA, showing a 90.4% save rate in January.

“NKLA is a game-changer for the country. We are inches from the goal line of our second largest city achieving no-kill and once we do, we will have a virtual roadmap for communities still striving to achieve the goal,” said Gregory Castle, co-founder and CEO of Best Friends Animal Society. “We believe that working together, we can end the killing in our national shelters by 2025.”

“There is still a lot of work to do but it’s very gratifying to have the goal line so close in our sights,” said Brenda Barnette, general manager for LA Animal Services. “The day LA becomes NKLA will be a real cause for celebration for all the animal lovers in this city who have worked so hard to make this goal a reality”

The NKLA initiative, led by Best Friends, is a collaboration with LA Animal Services and more than 110 local animal welfare organizations working together to employ innovative, life-saving strategies. For example, Best Friends operates a Pet Adoption & Spay/Neuter Center at a city-owned facility in Mission Hills at its own expense as part of a unique public/private partnership with the City of Los Angeles. Best Friends also runs the NKLA Pet Adoption Center in West L.A., which includes pets for adoption from Best Friends and coalition partners. In 2016, both of the Best Friends-operated adoption centers found homes 6,349 dogs and cats.

The NKLA initiative also provides low-cost spay/neuter services to pet owners that need it the most and implements life-saving programs such as kitten nurseries for the shelter system’s most vulnerable pets. In 2016, Best Friends Animal Society - Los Angeles cared for close to 2,700 neonatal kittens and dozens of nursing mothers from city shelters through its onsite kitten nursery in Mission Hills last year, while coalition partners such as Kitten Rescue, Heaven on Earth, and SNPLA took in an additional 1,300 kittens.

Efforts by the NKLA Coalition are being ramped up in 2017 to save more neonatal kittens, as they are still the highest killed population at city shelters. Gregory explained why kittens are key to no-kill.

“Kittens often come into these nurseries just hours or days old. Taking care of them is a 24/7 operation, with bottle feedings every two to three hours. Most shelters just don’t have the resources to keep kittens healthy until they reach the two pound mark to be spayed or neutered,” he said. “Once they’re fixed, kittens are about the most highly adoptable pet around. Really, who doesn’t love a kitten?”

* LA Animal Services reported an 86.6 percent live release rate from July through December 2016 (the fiscal year to date). This is a formula that calculates the percentage of animals that leave shelter facilities alive through adoption, return to owner, or transfer and is calculated on total animals entering the shelter system. As a national organization, Best Friends uses the save rate benchmark, which reflects intake minus euthanasia outcomes divided by intake, for all its program cities. Save rate reflects only the percentage of animals not euthanized and does not account for the number of animals still held in the shelter or in foster care.

Best Friends Animal Society is the only national animal welfare organization dedicated to ending the killing of dogs and cats in America's shelters. A leader in the no-kill movement, Best Friends runs the nation's largest no-kill sanctuary for companion animals, as well as lifesaving programs in collaboration with its nationwide network of members and partners working to Save Them All®. In Los Angeles, Best Friends leads the No-Kill Los Angeles (NKLA) initiative, which is focused on ending the killing of dogs and cats in city shelters by 2017, and operates two centers, the NKLA Pet Adoption Center in West L.A. and the Best Friends Pet Adoption and Spay/Neuter Center in Mission Hills. Founded in 1984, Best Friends has helped reduce the number of animals killed in shelters nationwide from 17 million per year to about two million.