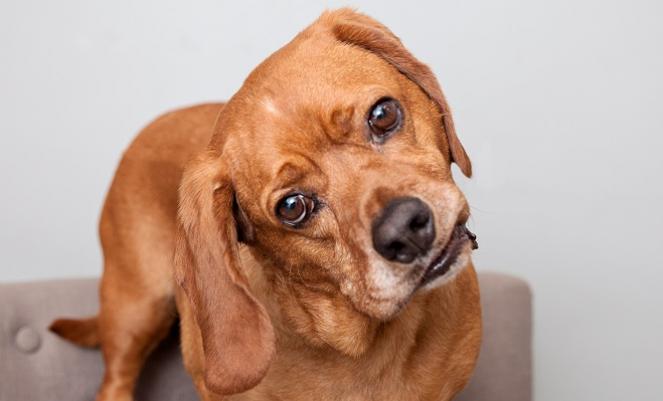 Best Friends in Los Angeles is a part of Best Friends Animal Society. We are funded by donations and you have the right to know how your money is being used to save lives. Best Friends is happy to provide this information, to all who join us in ending the killing of dogs and cats in shelters around the country.

A: Best Friends provides LAAS with the full name and address of the person who adopts a pet or the name of the adoption agency where the animal is transferred, as well as spay and neuter date, rabies vaccine date (if applicable), outcome (adopted, transferred, etc.) and date of outcome on a wee​kly basis. We fully track every pet who is adopted or transferred to another facility and all transfers are to no-kill partners.

A: Best Friends launched NKLA (No-Kill Los Angeles) in 2012, and has been leading the NKLA Coalition ever since. In 2017, Best Friends will put 1.4 million dollars toward local, NKLA coalition partner groups to assist LAAS with saving more newborn kittens, senior dogs, cats and pit bull terrier dogs, as well as to spay and neuter over 6,000 cats and dogs in underserved areas of the city. We have provided more than 3.5 million dollars toward rescue groups in this manner since 2012, all in support of the city.

3. Q: Does Best Friends accept animals from the public?

A: Since 2012, the Department of L.A. Animal Services has allowed Best Friends to accept underage kittens from the public when necessary. We let LAAS know about the kittens we accept and LAAS assigns each kitten an A# so it’s easy to keep track of them. Each kitten is reported just like all animals we take in from LAAS.

4. Q: Does Best Friends operate any other adoption centers in California?

A: Best Friends also operates the NKLA Pet Adoption Center in West Los Angeles, which supports LAAS and the L.A. rescue community. Animals at NKLA come from Best Friends and 16 rescue partners that are members of the NKLA Coalition. The cost to do this — an additional measure of our commitment to the success of LAAS — is $1.2 million annually and over three million to date.

5. Q: Does Best Friends pay a fee when taking in animals from LAAS?

A: No. Pulls fees are charged to rescue groups to cover the costs of spay and neuter and microchips which our city shelter provides for animals prior to being released to rescue. Although we do get some cats and dogs from our city shelter that are previously altered; Best Friends spays/neuters, microchips and vaccinates the animals ourselves, so we pay for it in at our own cost. As a result, we do not pay a fee (typically called a “pull fee”) to take in animals from LAAS.

6. Q: Does Best Friends pay the city to use the Mission Hills facility?

A: Best Friends does not pay rent because the city is prohibited by law from charging rent or making income on a building funded by a bond measure.

7. Q: Has Best Friends paid any money to use the building?

A: Since January 2012, Best Friends has invested, on average, over $3.5 million annually ($17 million to date with 2017 planned at $5 million alone) in our own funds to operate the Northeast Valley Shelter facility.

8. Q: Do you have a rental agreement with the city to use the building?

A: We do not have a rental contract with the city. Because it belongs to the city, many of the terms of the building are set by the chief accounting officer. We do have a service contract with the city to support the work of LAAS. This contract requires us to spay or neuter a minimum of 6,000 animals (divided between those at the center and those brought in by the public); accept a minimum number of 3,000 animals from LAAS; and maintain a minimum number of 100 adoptable pets at our adoption centers. We have met and exceeded those requirememnts in support of LA Animal Services and the City of LA.

9. Q: How many dogs and cats has Best Friends helped in its Los Angeles centers?

A: We have transferred over 24,000 dogs and cats from LAAS shelters to our Mission Hills pet adoption center, and performed more than 25,000 spay/neuter procedures for LAAS and public pets combined. We’ve also provided rabies vaccines and microchips for those animals. We are committed to providing those services for as long as the city renews our contract.

10. Q: Does Best Friends pay the city for pet licenses?

A: Best Friends pre-purchases licenses from the city and then resells them to all adopters (at both centers) who adopt dogs and also live within L.A. city limits. We take the license sheets with the adopter info and license number and turn them into the city bi-weekly.

A: During a Best Friends Super Adoption, local shelters and rescue groups bring animals in their care to one central location to help them find their forever homes. Best Friends has held over 20 super adoptions in Los Angeles to date. More than 10,000 people attended one of our recent events. Over 70 shelters and rescue groups in and around L.A. — including LAAS — participated, and well over 650 pets were adopted. In 2016, more than 2,000 dogs and cats found loving homes at our super adoption events around the country.

12 Q:  What is the Best Friends Strut Your Mutt event?

A: Held in cities nationwide, Strut Your Mutt is a fundraising event and dog walk. Last year, approximately 5,000 people participated and raised more than $600,000 for 21 local animal rescue groups in the Los Angeles Strut Your Mutt.

If you have additional questions, please e-mail us at bestfriendsla@bestfriends.org 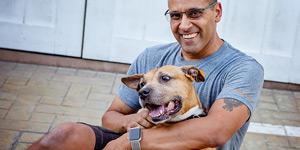 Join the Best Friends foster family and give pets in need a temporary home. 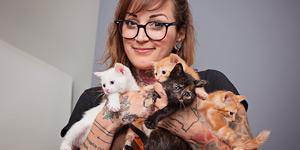 Get involved and help Save Them All by volunteering with the animals. 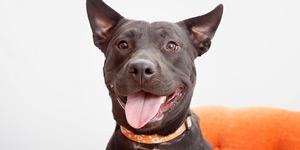 By making a gift to Best Friends, you can support lifesaving work here in L.A. and all across the country.